You are here: Home » Articles filed under: 'News' » Article: 'French paintings of Australia' 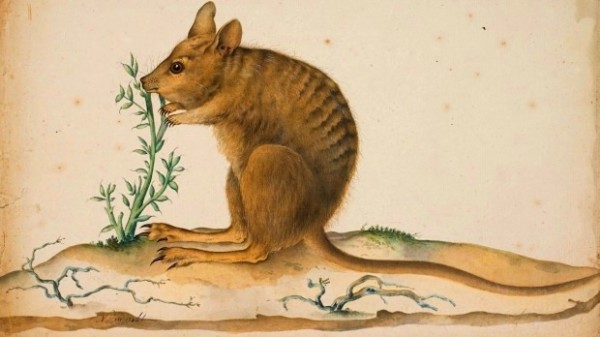 Tucked away in a museum collection in northern France is an exquisite collection of 19th century sketches of Australian scenes.

They were made by French artists during Nicolas Baudin’s 1800s exploration of Australia, at a time when this country was barely even an idea in the heads of the French.

And soon, for the first time ever, a selection of these images will be displayed in Australia as part of a deal clinched between the Museum of Natural History in Le Havre and six Australian institutions.

In Canberra yesterday to sign a Memorandum of Understanding with the National Museum of Australia, which will host the exhibition in September 2017, Mayor of Le Havre Edouard Philippe said while the collection was not well known in France, it was a “treasury” the people of Le Havre cherished.

“So we decided that we, with six of the most important cultural institutions in Australia, would organise an exhibition that would allow and make possible for people in Australia to discover these treasures.”