You are here: Home » Articles filed under: 'News' » Article: '‘From learning to growth’ Productivity Comm'

‘From learning to growth’ Productivity Comm 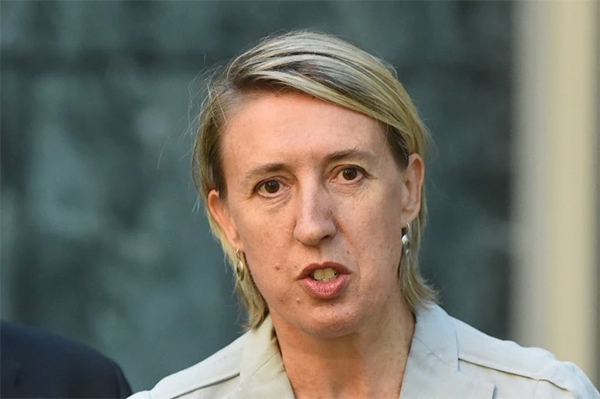 According to an interim report from the Productivity Commission, adjusting the cost of university courses will unlikely change people’s study choices, with migration measures a more effective option.

The report argues that using skills shortages for setting subsidies for higher education courses is a poor policy basis because that approach has “little effect” on market demand. Furthermore, students with an eye to the future are more incentivised to pursue higher-paying vocations rather than seek out subsidised courses.

“Governments set subsidy levels and available places to favour courses relevant to skills that are, or will be, in apparent short supply,” the report explained.

“Subsidies for university courses vary by field of study depending on their estimated employment prospects. This reduces the relative price of courses in these fields, encouraging greater enrolment. However, skills shortages are a poor basis for setting subsidies both theoretically and methodologically.”

“To the extent that subsidies change behaviour at the margin, this may still be undesirable as it presupposes that students cannot make good choices themselves,” the report said.

For local industries impacted by labour shortage, such as the aged care sector, the Productivity Commission said migration policies were a better measure to address the problem. 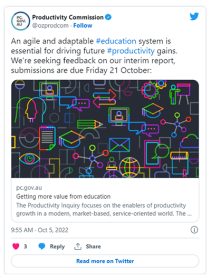 According to University Australia CEO Catriona Jackson, the nation’s higher education funding model should reflect the interests of its broad student base. She agreed with the conclusion that the so-called rationing of university places only really served to limit student access to some vacations or distort course choice rather than meaningfully impact the labour market.

“Equity and accessibility are hallmarks of Australia’s world-leading university system, and these values should be reflected in the way that we fund higher education.”

Jackson said universities would play a bigger role in helping to meet critical skills shortages during a time of local and global economic uncertainty. She welcomed the government’s review of the Job-ready Graduates package via the Universities Accord process.

“Universities educate the skilled workers and produce the research breakthroughs that drive economic growth — both of which are key levers to lifting productivity and prosperity,” Jackson said.

“The Productivity Commission’s report has challenged a number of the assumptions underpinning the Job-ready Graduates package. This analysis will provide useful input to the Accord discussion,” she added.

The ‘From learning to growth’ report was released this week. In it, the Productivity Commission argued there were ways Australia’s higher education policies could work “smarter, not harder” to feed into the nation’s productivity growth in a modern, market-based, service-oriented world.

Universities Australia has declared its support for the interim report finding that public funding should support ongoing skill acquisition, with Jackson arguing that microcredential qualifications should be tax deductible whether or not they are related to their current work, and also available to those who cannot pay upfront.

“To ensure Australia has the pipeline of workers that employers and the economy need to grow and prosper, we need to make it easier for people to retrain and upskill,” Jackson said.

“We can fix this problem by extending income contingent loans to anyone undertaking short courses and microcredentials.”