You are here: Home » Articles filed under: 'News' » Article: 'Full Steam Ahead' 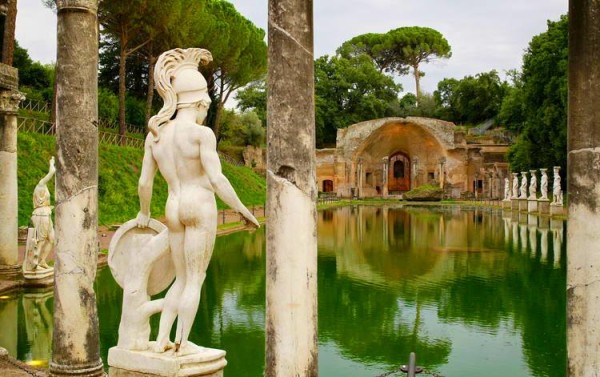 Villa Adriana at Tivoli, near Rome is an exceptional complex of classical buildings created in the 2nd century A.D. by the Roman emperor Hadrian. Source: UNESCO.

Italy’s minister of culture, Dario Franceschini, is determined to make good on his promise to shake up the country’s cultural institutions. He announced a radical overhaul of the ministry’s regional arms, the Soprintendenze, last month. “We’re redesigning the ministry’s nationwide network to simplify our relationship with citizens,” he said.

Until recently, separate government bodies oversaw fine arts, archaeology and parks in each of Italy’s regions. Now, a single entity will oversee all three facets of a particular region. There will be 39 Soprintendenze, not including the two special entities that oversee Pompeii and the Colosseum.

As part of the reforms, the ministry will also establish ten autonomous museum structures, including the historical complex of the Palazzo della Pilotta in Parma and Hadrian’s Villa in Tivoli. An international competition has been launched to find directors who are up to the task.