You are here: Home » Articles filed under: 'News' » Article: 'Future of Museums' 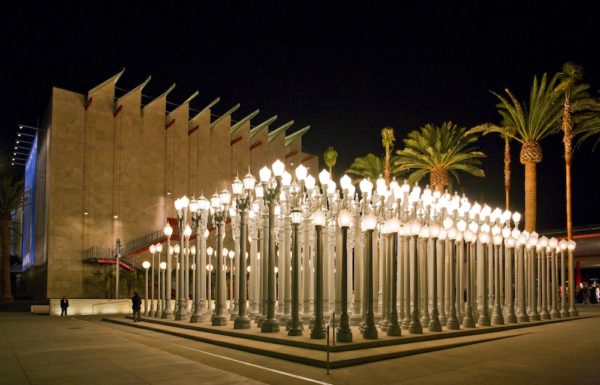 Govan predicts a bright one. 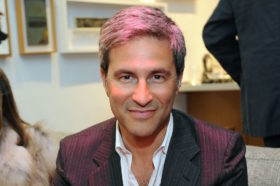 In his decade long tenure as director of the Los Angeles County Museum of Art (LACMA), Michael Govan has transformed and revitalized the institution to respond to the present-day community and visitors that it serves within Los Angeles county. A renewed focus on public projects and contemporary art installations saw the arrival of Chris Burden‘s Urban Light (2008)—which has become an LA landmark—and Michael Heizer‘s Levitated Mass (2012) refreshed the museum’s public image and caused attendance to almost double.

And he isn’t stopping there. A new half-a-billion dollar 400,000 square-foot building designed by architect Peter Zumthor is in the works to add some star power to the city. Construction is set to start in 2018 and is scheduled to be complete by 2022 or 2023.

On a tour of LACMA, we asked Govan about the role of museums in contemporary society, and what the future looks like for public museums amid an unprecedented rise in privately-owned museums.

Why do you think people like to attend museums and see art in the museum context?
Why is our attendance growing? Well, there are a lot of people here; we’ll hit 1.4 million people—which is not as big as the Met or places like that, but it’s pretty big, and it’s more than double what we used to have here. I think people with curiosity seek an education in what it is to be human and creative. And that curiosity is satisfied in a place that now can also be quite casual, pleasant and surprising to be in. So there is an aspect of education, and of entertainment and of a social milieu as well; coming with friends and meeting friends.