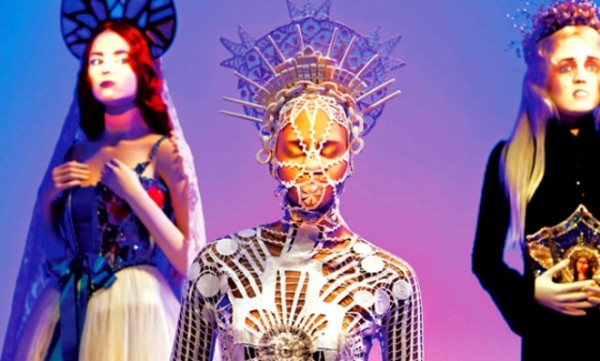 The Fashion World of Jean Paul Gaultier at the National Gallery of Victoria. Source: oystermag.com.

The first 2014-15 attendance figures are out, with pleasing results for many of the major galleries.

The annual reporting season is upon us and attention is turned to the figures for audience attendance released by major public galleries.

The first to release their attendance figures for 2014-2015 was the National Gallery of Victoria (NGV) this week, with a number that broke records and demonstrated a persistent rise in gallery attendance.

It was a trend also recorded by the Art Gallery of South Australia (AGSA), which has tracked a consecutive rise each year, in what represents a 31 per cent increase in the number of people visiting this Adelaide institution over the past six years.

This is great news. But what is driving these attendance figures? Are they consistent across our major visual arts institutions? Are they a result of popular programming or a sign of a growing embrace of culture in contemporary Australian life?