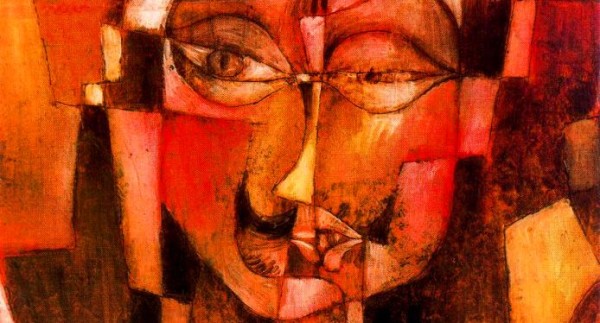 New German law will prevent Germany’s artistic treasures from being sold outside the country. Detail from ‘Head With German Mustache’ by Paul Klee. Source: dailyartfixx.com.

The German government plans to implement a broad cultural protection law that critics say could cripple the market for impor­tant German artists and undermine the country’s role in the multi-billion-dollar art market.

Culture Minister Monika Gruetters has said the law is necessary to prevent Germany’s artistic treasures from being sold outside the country, and she plans to present the draft law to Chancellor Angela Merkel’s cabinet for approval next month.

The law would designate artwork older than 50 years and valued at more than €150,000 ($220,000) as potential national treasures. Works would have to be approved for export by boards set up in each German state.

As a result, collectors buying art in Germany could face longer waits for their purchases and face the prospect of German authorities overriding a sale. That could complicate efforts by art dealers in Germany to sell top works by German artists.