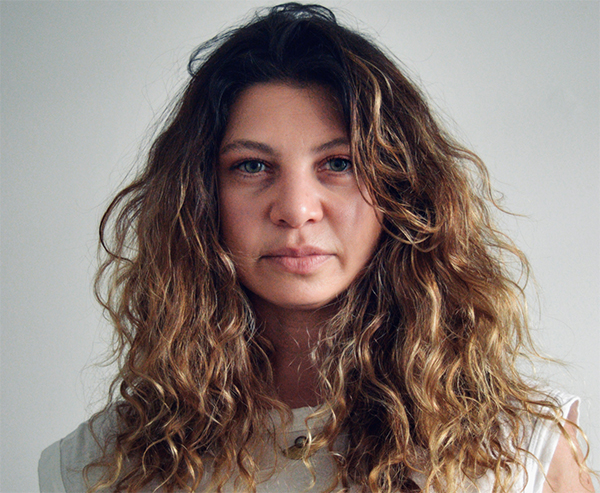 ACMI has appointed Ghita Loebenstein to the newly-created role of head of cinemas, following the departure of director of film programs, Kristy Matheson, for Scotland’s Centre for the Moving Image.

Loebenstein joins the centre from The Capitol, where she led the theatre’s relaunch after a $20 million redevelopment by RMIT via her role as creative producer.

She brings more than 20 years of experience in the film and arts sector to the role, including being as the founder and former director of the film and conversation series Speakeasy Cinema, and multi-purpose arts and cinema space Grey Gardens Projects.

Loebenstein has also worked as a film journalist and critic, managed festival communications, and worked as a creative events producer.

She said she was thrilled to be joining ACMI in the wake of its recent redevelopment.

“I’m passionate about engaging with big ideas in the cultural sphere and look forward to working with the talented team at ACMI to continue to build community and inspire conversation and connection in its world-class cinema space,” she said.

“Her creativity and experience in building inspired, engaged communities is a tremendous asset,” she said.

“I look forward to seeing her steer ACMI’s cinema program in new and exciting directions.”