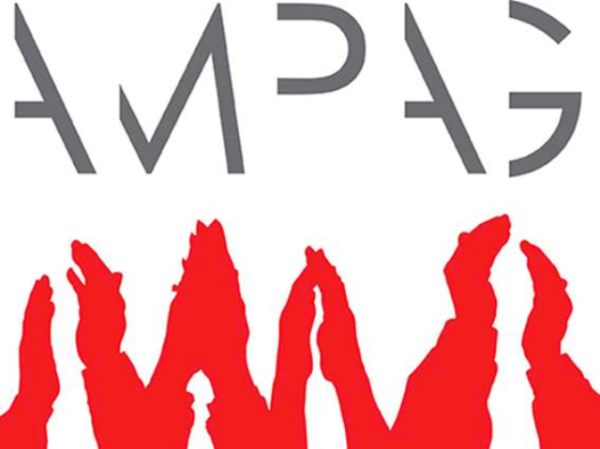 AMPAG supports all but one of the changes proposed by the government to the guidelines that govern public and private ancillary funds.

These are special funds that provide a link between philanthropic donors and organisations that can receive tax deductible donations as deductible gift recipients.

The exposure draft proposes a number of very sensible changes. In its submission AMPAG welcomed proposed amendments such as improved portability, recognition of the ACNC and other proposals set to reduce red tape.

But the proposed change in minimum distribution thresholds is likely to increase red tape and could negatively affect the philanthropic environment.

19.1A The minimum annual distribution percentage is the lesser of:

–the average of the Reserve Bank of Australia’s target for the cash rate, which is the overnight money market interest rate, over the previous financial year (expressed as a percentage); or

–the rate calculated using the following method statement (the result of which is to be expressed as a percentage):

This will create complexity and uncertainty for philanthropists and PAF/PuAF managers. There is also concern it could slow philanthropic activity.

Changing the minimum distribution amount to the Reserve Bank cash rate or earnings after expenses introduces not only a level of uncertainty but also a greater emphasis on the short-term view.

It promotes a closer relationship between the funds distributed and the current market conditions.

A change in the distribution requirements will increase red tape and will affect all PAFs. While many PAF owners distribute more than the current minimum amount, the need to demonstrate compliance means these fund owners will have to run these calculations annually. Complexity also has the potential to deter people from forming PAFs, thereby deterring new donors.

Both Philanthropy Australia and Community Council for Australia agree.

Linking this important source of charitable support to the market may also introduce additional volatility in funds distributed and increase financial uncertainty for charities.

AMPAG’s submission can be downloaded below: