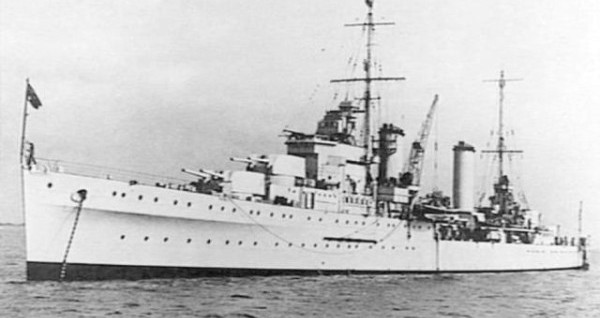 A mission to scan the final resting site of HMAS Sydney departs from Dampier today amid plans to safeguard the future of the wreck.

The Sydney was lost in November 1941 in battle with the German cruiser Kormoran, which also sank.

All 645 crewman on board the light cruiser perished.

The location of the two vessels remained a mystery until 2008, when they were found more then 2,000 metres below the ocean surface, about 200 kilometres west of Shark Bay on the Gascoyne coast.

Now, a team from Curtin University and the WA Museum will head to the site as part of a project to ensure the wrecks’ conservation.

The project to investigate, manage and interpret the wreck site will use 3D imaging technology to map the area.

International subsea company DOF Subsea is providing a remote operated vehicle which will travel to the site to scan the Sydney and Kormoran.

“We need to see how they’re standing up in there,” he said.

“When they were actually found in 2008 they were in remarkably good condition.

“We just need to know what rate they’re corroding so we can come up with some kind of conservation management plan.”

“It is imperative the WA Museum digitally captures the heritage value of the ships now and plans, as much as possible, for their protection and conservation,” he said.