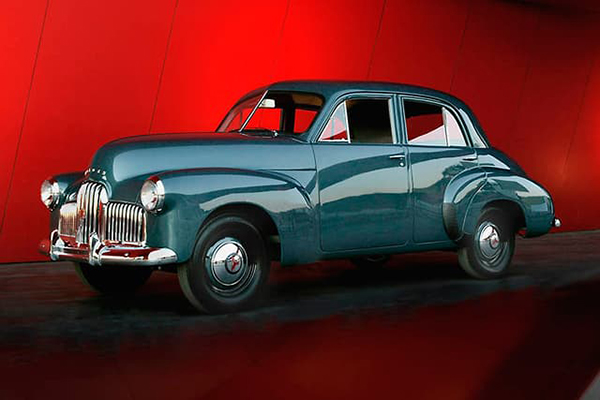 Almost the entire collection of Holden concept and heritage vehicles has been allocated to temporary homes around Australia.

The fate of the collection has been the subject of much speculation since General Motors announced the axing of the Holden brand last February.

There were fears expressed that key models would be shipped back to GM’s headquarters in the US, sold off or even crushed.

But carsales has learned that a plan to protect and preserve the collection, which includes such memorable concepts as the Efijy and Commodore Coupe and milestone cars such as the one-millionth

The fate of the collection and other Holden memorabilia and artifacts re-emerged on Sunday night when a commercial TV channel ‘exclusively’ revealed the federal government’s involvement in an effort to preserve the cultural heritage of Holden for Australians in the future. and two millionth Holden, has been in the works throughout the year and has now been largely executed. 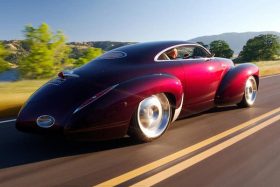 A key part of the story was the establishment of the Holden Collection Advisory Committee (HCAC) in early August. The committee, which had its first meeting soon after, was set up at the recommendation of Holden and General Motors.

The HCAC is led by Dr Mathew Trinca, director of the National Museum of Australia, where the original Holden 48-215 hand-built prototype lives along with one of the last VF Calais sedans to roll off the Elizabeth assembly line before the October 2017 shutdown.

Other members of the group include: the History Trust of South Australia, which operates the National Motor Museum; Museums Victoria; Trafalgar Holden Museum; Winton Motor Raceway; and Holden Retirees Club in South Australia and Victoria.

The HCAC has worked with Holden on the company’s plan for its vehicle collection. In the short term, the challenge is to find various homes for them as they can’t all be accommodated in the same place. 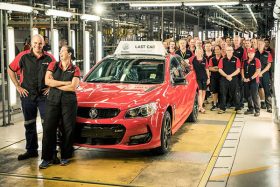 The last Commodore rolled off the line back in 2017.

The longer-term challenge is to decide whether the collection should be housed in a single location developed for the purpose, or continue to be dispersed more widely around Australia accessible to the maximum number of Australians most easily.

During the news broadcast on Channel 7, federal arts minister Paul Fletcher said: “I want to make sure the important parts of that collection stay in Australia.

“Holden’s an important part of Australia’s history, we need to respect that and we have to preserve appropriately that collection of historic vehicles.”

There seems no prospect of Fletcher having to exercise his powers to stop collection vehicles from heading overseas. GM has earmarked no more than a couple of vehicles for its collection at HQ in Detroit.

Under Commonwealth legislation, cultural heritage material such as the Holden collection may not be exported from Australia without the permission of the Minister for the Arts.

But in order to be subject to export control, an object must: