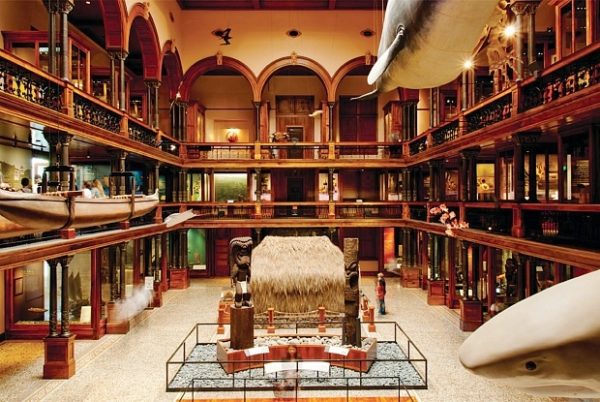 The Bernice Pauahi Bishop Museum in Hawaii, which holds the world’s largest and most important collection of cultural artefacts and natural history specimens from the Pacific Basin and Oceania, has seen some challenging times. Following a scandal over the alleged misuse of funds by its former director, the institution’s finances remain perilous and researchers claim that much of the collection is inaccessible, leading to fears that some pieces might have disappeared.

Founded in 1889 by a local businessman, Charles Bishop, in memory of his wife, Bernice Pauahi Bishop, the private museum is a non-profit institution that relies primarily on earned revenue and contributions to sustain its programmes.

According to the museum’s latest publicly available audited financial statements, from 2014, it has long-term debt of more than $7.5m. (A spokesman for the museum says: “As a private institution, the museum does not discuss its financial details.”)

The museum’s former director and chief executive Blair Collis implemented a controversial restructuring plan to balance the museum’s books after he took over in 2011. But he stepped down in May after it emerged that there was questionable spending on his museum credit card. (Collins could not be reached for comment.) A search is on for his successor; the interim chief executive is LindaLee Kuuleilani Farm.

According to the Munich-based art dealer Daniel Blau, who has published books on Pacific culture, “access to the archives has been obstructed and in some cases even made impossible”, despite repeated requests. Most of the museum’s research staff has now gone, he says, after the museum converted them into contractors who were responsible for their own funding.