You are here: Home » Articles filed under: 'News' » Article: 'Honouring women in the legacy of war'

Honouring women in the legacy of war 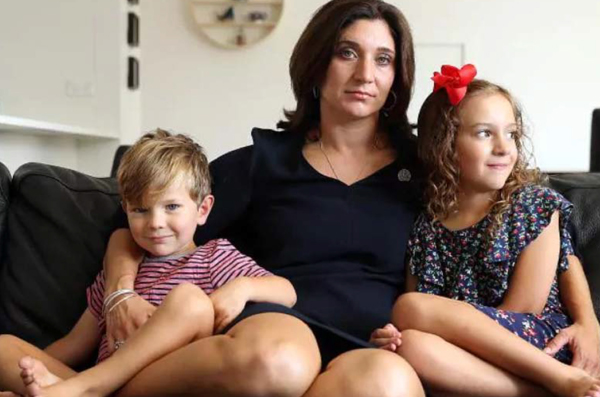 Gwen Cherne has never worn an army uniform or been involved in active service. But she has devoted decades of her life to the Australian Defence Forces because she loved a man who did.

They have cared for children alone; picked up their lives to move from base to base; forced a smile when their partners left and wept on their return. But their sacrifice has never been officially recognised. Until now.

On International Women’s Day this Thursday, a coalition of groups led by the War Widows Guild will launch Women United By Defence Service, a campaign to raise awareness of women’s contribution in all its different forms.

Sergeant Peter Cafe took his own life a year ago after serving our country. Picture: Sam RuttynSource:News Corp Australia

They will highlight the sacrifice of the 218 women who died in war, the thousands that have served, the mothers, partners and daughters that have lost loved ones, and the women quietly soldiering on the home front.

The campaign will culminate in a dinner and ceremony in Canberra in September. Participating groups include the RSL, Legacy, and the Women Veterans’ Network.

Ms Cherne says she spent years in counselling to cope with the impacts of her husband’s PTSD — the depression, the anger, the paranoia.

“It impacts on our children’s mental health and ours,” she says.

She knows many women in a similar position.

“For some it’s financial or physical abuse, for some it’s having to walk around the house on eggshells, which is scary and hard and frustrating,” she said.

“The courage comes in different forms,” he said. “I’ve witnessed that courage, and it has my utmost admiration.”