You are here: Home » Articles filed under: 'News' » Article: 'HTSA – Instants & Places of the Italian Front' 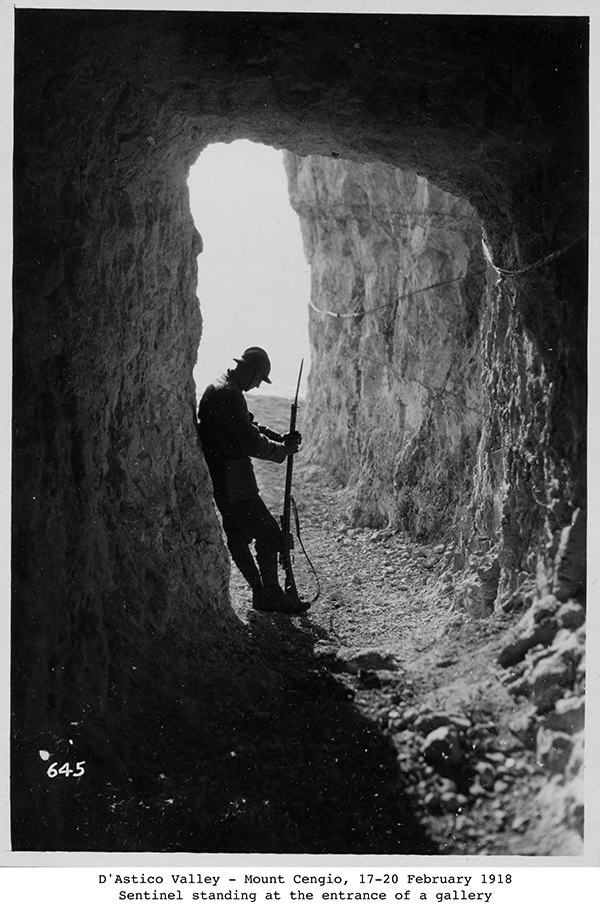 Instants and Places of the Italian Front

Through his powerful images, photographer Luigi Marzocchi (1888-1970) provides an invaluable testimony of the time, capturing not only living conditions of the soldiers but also the impact of war on civilians.

The exhibition was developed with the assistance of the Italian Embassy in Canberra and the Museum of the Battle of Vittorio Veneto, and was first displayed in 2018 to commemorate the centenary of the end of the First World War, supported by the Municipality of Vittorio Veneto and the Consorzio Tutela Prosecco.

In December 1914, at the age of 26, Luigi Marzocchi was as a driver with the Drivers Army Corps of the 3rd Artillery Regiment of the Italian army, and in June 1915 he was assigned to the Head Command. In 1915, he was given the task of documenting significant scenes of the Italian war effort, including the Battle of Vittorio Veneto in 1918, as part of the Photography Department of the Head Command.

The battle of Vittorio Veneto (located about 60 km north of Venice) was the last armed conflict of the First World War between Italy and the Austro-Hungarian Empire, fought between 24 October and 3 November 1918 in the area between Vittorio Veneto and the Julian Alps. The battle marked the end of the war on the Italian front.

Today, Luigi Marzochi’s evocative collection of over thousand photographs are held by the Museum of the Battle Vittorio Veneto in Italy.

The Instants and Places of the Italian Front exhibition runs from 26 November 2021 until 23 January 2022 at the Migration Museum, a museum of the History Trust of South Australia.