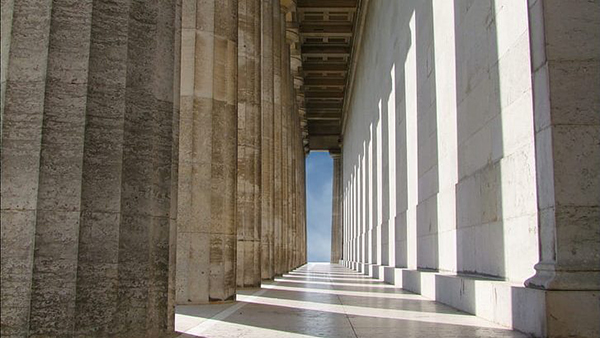 The final definition will be voted on in August.

The International Council of Museums (Icom) has published two alternative proposals for its updated definition of a museum.

The chairs of Icom committees are currently voting on the proposals in a poll that runs until 20 May.

The new proposals have been developed after an 18-month consultation with national and international committees and affiliated groups.

In the fourth phase of the consultation, Icom committees were asked to rank five proposals and had the possibility of commenting on their top choice. Two preferred proposals emerged from that process.

A museum is a non-profit, permanent institution in the service of society and its development, open to the public, which acquires, conserves, researches, communicates and exhibits the tangible and intangible heritage of humanity and its environment for the purposes of education, study and enjoyment.

Proposal A:
A museum is a permanent, not-for-profit institution, accessible to the public and of service to society. It researches, collects, conserves, interprets and exhibits tangible and intangible cultural and natural heritage in a professional, ethical and sustainable manner for education, reflection and enjoyment. It operates and communicates in inclusive, diverse and participatory ways with communities and the public.

Proposal B:
A museum is a not-for-profit, permanent institution in the service of society that researches, collects, conserves, interprets and exhibits tangible and intangible heritage. Open to the public, accessible and inclusive, museums foster diversity and sustainability. They operate and communicate ethically, professionally and with the participation of communities, offering varied experiences for education, enjoyment, reflection and knowledge sharing.

When voting closes, the preferred definition will be presented to the executive board and voted on in August during the council’s extraordinary general assembly in Prague.

The new proposals come almost three years after Icom’s original proposition was scrapped following a heated debate at its 2019 conference in Kyoto. The wording was heavily criticised by some Icom members for focusing on values such as “human dignity and social justice” while omitting functions such as “education”, as well as for its inaccessible language.

The disagreement was seen as symbolic of a broader split between the traditionalist and progressive wings of Icom and led to the resignation of several members of the council’s board and executive committees.