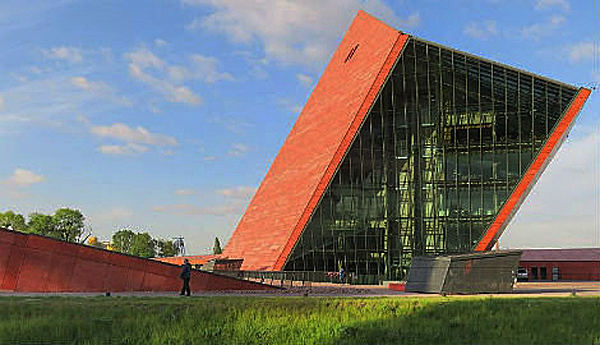 The International Council of Museums (ICOM) has issued a statement emphasising the independence of museums and warning that they must remain free from political interference.

The statement says: “Regardless of their funding source or governance model, museums should maintain control of the content and integrity of their programmes, exhibitions and activities.

“The high level of professional and institutional integrity and autonomy of museums should not be jeopardised by financial or political interests.”

The permanent secretary of Icom’s ethics committee, France Desmarais, said the statement had not been prompted by any single event, but added: “We do feel that the current wider conjuncture could, in some cases, risk restricting the independence of museums to make their own artistic and scientific decisions.

“It seemed important to remind the diverse public and private governing bodies responsible for museums that decisions should be strictly based on best professional practice that promotes the interest of the museum institution, its missions, and its public. Not on political or financial interest.”

The statement comes after recent high-profile cases of politically-motivated interference in museums in a number of countries.

The Polish government won a court ruling in January that will enable it to take over the country’s new Museum of the Second World War in Gdansk and alter its content to tell a narrower perspective of the war. The government has also passed a new law imposing jail terms on those suggesting Polish complicity with the Holocaust.

Meanwhile a study published this month examined links between Turkey’s ruling party and the Istanbul Museum of the History of Science and Technology in Islam. The study claimed that the institution and several other museums in the country were acting as “performative cabinets exhibiting the national ideology of the ruling party”.

Desmarais said: “It cannot hurt to be reminded of the independence that should be granted to museums. Especially in times when we observe that different democratic institutions, including institutions providing journalistic and/or scientific information, are under attack.

“Unfortunately, no particular region of the world is more concerned than another by this threat to museum autonomy and independence.”