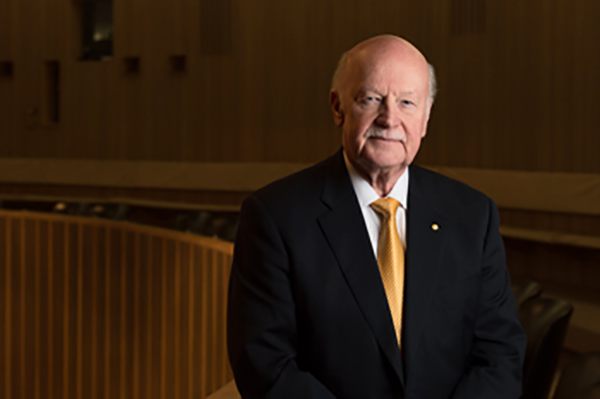 The Academy, which is made of up Australia’s leading scientists, expressed its concern on Christmas Eve that six ARC Discovery Projects had been rejected using ministerial veto. This was despite the projects being recommended for funding by independent panels, all with deep knowledge of the relevant fields.

Academy President, Professor John Shine, said it is reasonable that governments align some proportion of funding schemes with widely agreed national priorities and strategic objectives, and that they are made clear when calling for proposals.

“However, within those criteria, merit, as identified by independent peer review, should remain the central basis for allocating which research to support,” said Professor Shine.

“Subsequent political control of what gets done, where and by whom is antithetical to the spirit of a democracy that is built on free and open critical enquiry.

“In exchange for responsible and socially conscious conduct in research, researchers and their peers should be free to pursue lines of enquiry that are considered meaningful and important.

“Indeed, researchers are trained to identify problems or gaps in our knowledge and determine the best and most rigorous way to learn more and to understand better the world around us.

“Much of the value provided by research to policy makers and the public is due to its unbiased and independent nature, not its perceived conformity with the personal views of the minister of the moment,” Professor Shine concluded.