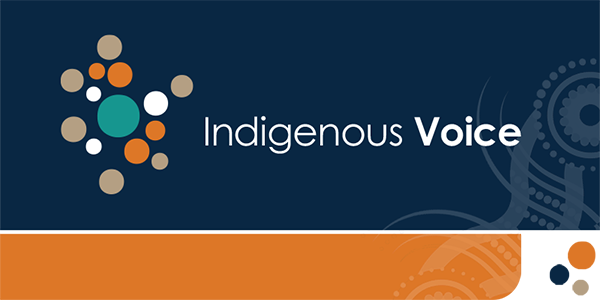 This is an Expert Analysis of the NIAA Public Consultations that were undertaken as part of the 2020-2021 Co-Design Process for a national and regional/local Indigenous Voice. The genesis of this report is in concerns that the exclusion of the question of constitutional enshrinement from the terms of reference of the Senior Advisory Group and Voice CoDesign Groups has undermined the legitimacy of any final Voice design.

The analysis contained in this report has been undertaken by constitutional law, Indigenous law and human rights law experts, with experience in qualitative data analysis. The report has considered all publicly available information on the Co-Design Process and its consultations. Its findings can be summarised as follows:

These conclusions leave the strong impression of high public support for the government to pursue a constitutional referendum to enshrine the First Nations Voice as a matter of urgency once the Co-Design Process is concluded.