You are here: Home » Articles filed under: 'News' » Article: 'Innovation and science agenda' 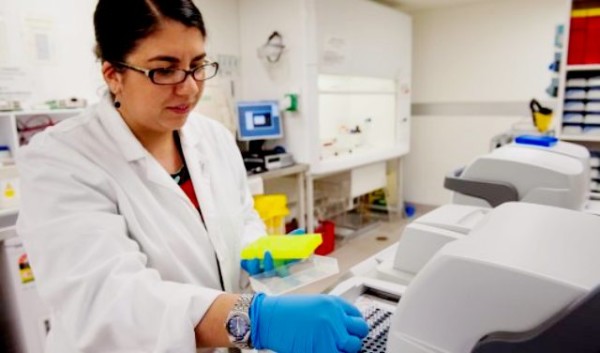 The national science and innovation agenda may ignore research that has longer-term or less marketable benefits, but significant social value.

A former member of the Prime Minister’s innovation council has labelled as “disastrous” aspects of the $1.1 billion national science and innovation agenda, which was broadly welcomed when it was launched last week.

Reaction from leading arts and humanities figures on the consequences range from “disappointing” for their sectors to “multiplying disadvantage” for public interest research. They say changes that skew public money to projects with commercial potential will mean underfunding or ignoring research that has longer-term or less marketable benefits, but significant social value – including, potentially, public health and counter-terrorism research.

Senior figures from the creative industries have also pointed to the disparity between the government’s new policies to encourage scientific and technological invention (including a suite of tax concessions and venture capital lures) with its policies affecting the intellectual property of those in the creative industries that, they say, hinder locals organisations’ ability to compete – and even their viability.