You are here: Home » Articles filed under: 'News' » Article: 'Inquiry into Powerhouse Museum' 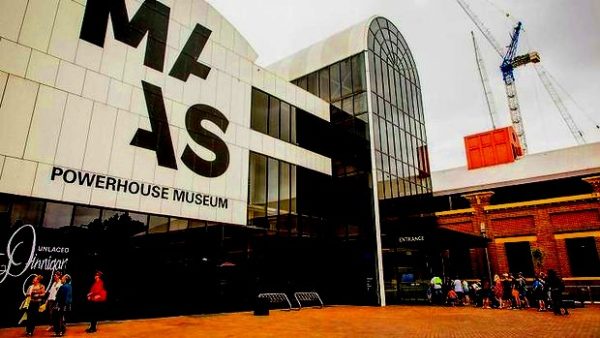 The NSW Legislative Council has established an inquiry into the government’s controversial plan to move the Powerhouse Museum to Parramatta. Photo: Anna Kucera.

The NSW government’s plan to move the Powerhouse Museum to Parramatta could be derailed after opponents secured support for an upper house inquiry.

The NSW Legislative Council announced on Thursday the establishment of an inquiry into NSW museums and galleries. But in a major victory for opponents of the Powerhouse relocation, the committee chaired by Robert Borsak of the Shooters and Fishers Party will investigate the controversial move of the museum to Parramatta and plans to sell off its Ultimo site.

The inquiry will also look at government funding for NSW museums and galleries and the impact of the efficiency dividend on institutions’ budgets.

Jamie Parker, Greens MP for Balmain, hailed the decision to hold an inquiry.

“This parliamentary inquiry is a major breakthrough as it will lift the veil of secrecy over the government’s flawed decision-making regarding the sale of the Powerhouse Museum,” he said. “The government can no longer hide behind a wall of bureaucracy.”

Mr Parker, who has spearheaded opposition to the government’s plan to move the museum, reiterated his claim that the proposal was “simply a real estate deal that will only deliver an underfunded and inferior version of the current Powerhouse”.

He said documents obtained by Fairfax Media under freedom of information laws had revealed “a catalogue of confusion, secrecy and contradiction in relation to the future location, continuity and purpose of the Powerhouse Museum”.

“This inquiry will also provide the opportunity to develop leading policies to support museums and galleries and ensure we have world class, properly funded cultural institutions that benefit all the people of NSW,” Mr Parker added.

Patricia Johnson from the Save the Powerhouse campaign also welcomed the upper house inquiry: “We are confident that this will uncover previously hidden information about the Baird government’s plan to move the Powerhouse Museum to Parramatta, and will help to answer the many serious questions, particularly about costing, that it has raised.”