You are here: Home » Articles filed under: 'News' » Article: 'Inside the mind' 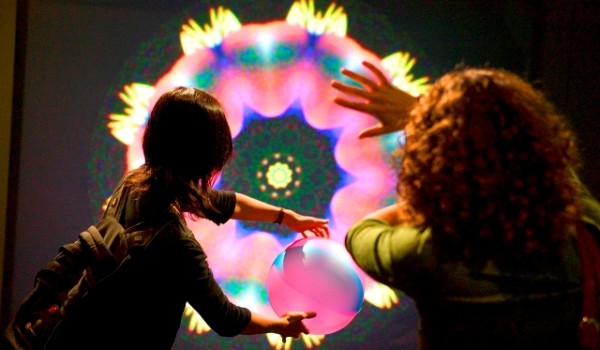 Laurent Carpentier, Inside the mind of the museum-goer, The Guardian 19 October 2015

“Each of us has our own singularity,” says Schaeffer, “owing as much to the accidents of personal history as to the weather on a particular day. We have a sort of hedonistic computer in our brains, gauging pleasure against pain, constantly appraising actions. But it does not calculate what we see, rather our own inner state.” What is the difference between the 3.6% of respondents who reported that they had spent more than six hours exploring the Louvre in Paris, and the 6.5%, who spent less than an hour? One thing seems certain: we don’t all find the works in a museum equally appealing. Some people become totally absorbed by the art, while others do not. Some gallop round an exhibition in record time. But might there be underlying patterns governing such behaviour? Does it make any difference whether visitors are young or old, male or female, wealthy or not?

The question of “publics” has become a key one for large museums. In the past few decades they have set up departments to try to define profiles and intentions. Every year yields its crop of records. In 2014 the museums operated by Paris city council registered 3.4 million visitors, up 11% on 2013, itself a record year. But the aim is not just to know how many people saw a show; how they responded to it is just as important.

In the mid-1990s Beverly Serrell, a Chicago-based consultant, published a paper, The 51% Solution, reporting on research carried out in partnership with several leading museums in the US. The aim was to develop a better understanding of visitor behaviour. One of the things Serrell discovered was that visitors entering a museum tend to turn to the right and then move in an anti-clockwise direction.

Since then sociologists, psychologists, marketing consultants and research labs have been monitoring visitors and their movements, using questionnaires and oculometers – devices that track and record eye movements and the points on which they focus – in an attempt to understand how we take in a picture. More recently, research has been done using the positioning functions of smartphones to keep track of where people go and interpret their decisions.