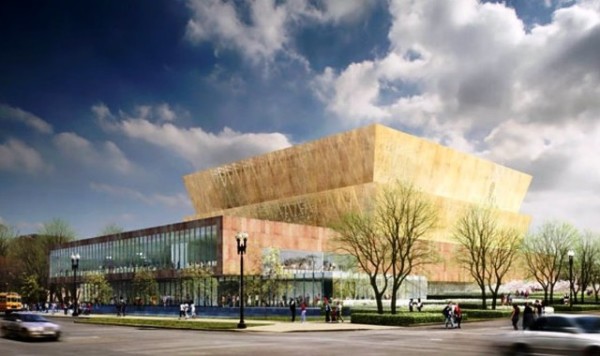 When it comes to new international museum openings in 2016 there are hundreds in the pipeline. Here are five that stand out for their national significance and cultural importance.

Scheduled to open in September 2016, the museum is under construction on the National Mall in Washington, DC on a five-acre tract adjacent to the Washington Monument.

The National Museum of African American History and Culture will be a place where all Americans can learn about the richness and diversity of the African American experience, what it means to their lives and how it helped shape a nation.

Louvre Abu Dhabi will open at the end of the year following delays in construction and will showcase a number of works from French museums, including the Louvre, and many new acquisitions of modern art and ancient objects from the Ottoman Empire and across Arabia.

The ‘universal museum in the Arab world’ as it is being dubbed, is being built on Saadiyat Island, a new cultural district in the city, and will be joined later in the year by Zayed National Museum and in 2017 by the Guggenheim Abu Dhabi.