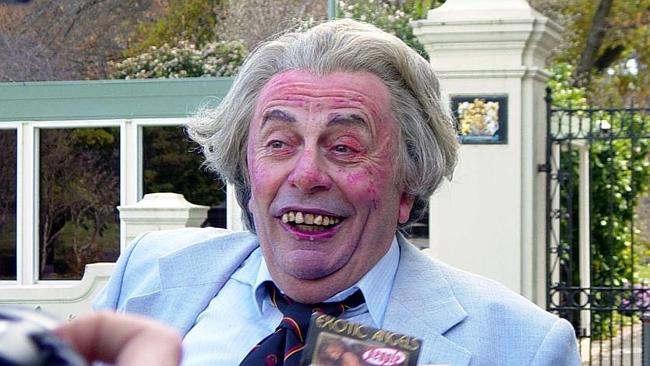 The work of Sir Les Patterson, comic creation of Barry Humphries and Australia’s pre-eminent cultural attache, appears to be done.

The arts and culture are the third most popular attraction in Australia for international tourists, only behind shopping and visiting the beach, and ahead of sporting events and casinos, according to new research by the Australia Council for the Arts.

The study, Arts Nation, to be released on Wednesday, reveals 38 per cent of overseas visitors to Australia in 2013 did at least one arts activity during their stay, compared with 76 per cent who went shopping and 61 per cent who hit the beach. Fourteen per cent visited casinos and 6 per cent attended organised sporting events. International arts tourism grew by 10 per cent between 2011-12 and 2013-14 and now represents 19 per cent of the market, with 2.4 million visitors.

It reveals an extremely high level of participation – 94 per cent – among Australians in cultural pursuits, with reading the most popular pastime.

More than 18 million tickets were sold to performing arts events in 2013, or the equivalent of 78 tickets for every 100 Australians, contributing more than $1.5 billion to the Australian economy, the research shows.

Australians are also rapidly upping their engagement with culture online, with use of the internet for the arts growing by 113 per cent, a much faster rate than the overall increase in internet usage, of 17 per cent, between 2009 and 2013.