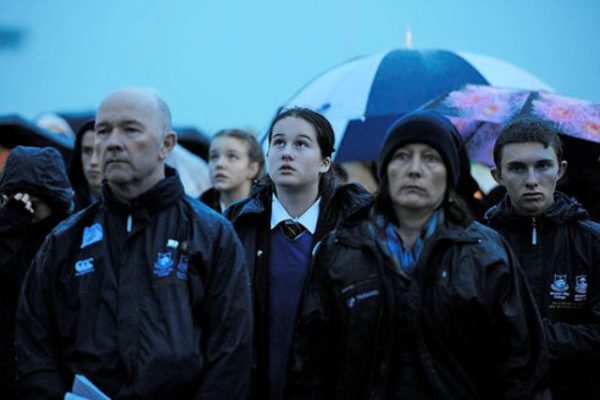 In 2014 the journalist and historian Paul Ham wrote a provocative article for the Age about the irrelevance of academic history. “Academic historians occupy an unenviable place in the intellectual firmament,” he claimed. “With a few glamorous and brilliant exceptions… they tend to stick to their university departments, producing articles and essays that are almost universally unread.” Given the limited market for its rarefied product, Ham wondered, “what is academic history for?”

Anna Clark’s latest book, Private Lives, Public History, can be read as an extended exploration of that question. This original, important and fascinating book argues that academic historians must better understand “the historical consciousness of ordinary Australians” and consider more deeply how they can connect with it. Clark’s attitude is not defensive or inflammatory. She appears genuinely curious and open-minded and writes in an appealing style that is unusually personal for an academic historian.

In order to understand popular attitudes to history, Clark interviewed one hundred members of the public in a process she calls “oral historiography.” Her interviewees were drawn from a range of community groups around Australia, including the Derby Bowling Club in the Kimberley region, the Rockhampton Historical Society, a men’s shed in Chatswood on Sydney’s north shore, and a youth group in multi-ethnic northern Melbourne. She posed a range of questions about history and historiography, including, “Do you feel particularly connected to Australian history?”, “How do you feel on a day like Australia Day?”, ‘Why do you think people disagree about the past?” and “Is there a special place that connects you to the past?”