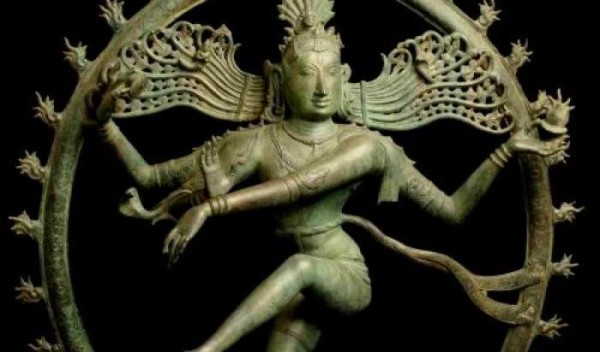 Detail of the 900-year-old bronze statue, the Shiva Nataraja, or Dancing Shiva, purchased in 2008 from Subhash Kapoor by the National Gallery. The statue, looted from a temple, was returned to India in 2014.

Authorities claim that Kapoor organised global trade in stolen Asian antiquities, casting doubt on some of his gifts to international museums

The Metropolitan Museum of Art in New York hosted a private reception in 2009 for the Manhattan-based, Indian-born art dealer Subhash Kapoor to honour his donation of dozens of Indian drawings. But even as he was being feted, the illegitimate side of Kapoor’s success was beginning to come to light.

The reception marked a high point for Kapoor who had built his Madison Avenue showroom, Art of the Past, into a leading source of Asian art for museums and collectors around the world. Kapoor had carefully cultivated that status with donations of Indian paintings and the sale of rare South and South-east Asian antiquities to leading museums including the Met, which today has 81 objects from the dealer in its collection.