You are here: Home » Articles filed under: 'News' » Article: 'Is MONA under threat?'

Is MONA under threat? 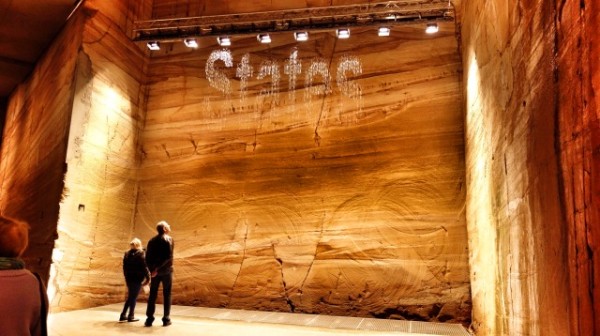 It is no secret that David Walsh, the high-rolling professional gambler who is the cash and the passion behind Hobart’s Museum of New and Old Art (Mona), has been pushing for a pokies-free high-rollers style Casino to supplement the income of his venture.

It is also no secret that the Tasmanian Government’s ‘monopoly deal’ with Federal Group, Tasmania’s primary supplier of poker machines, does not expire until 2023, with an extension sitting on the table over the re-awarding of gambling licences.

MONA receives no support or guarantee from the Tasmanian Government to supplement the gallery’s operational costs.

But the mounting costs of running MONA could jeopardise the institution.