Italy’s $1b for culture

May 15th, 2016 | Browse other: News. | Tagged with: €1bn funding for Italian museums, one billion for culture campaign | 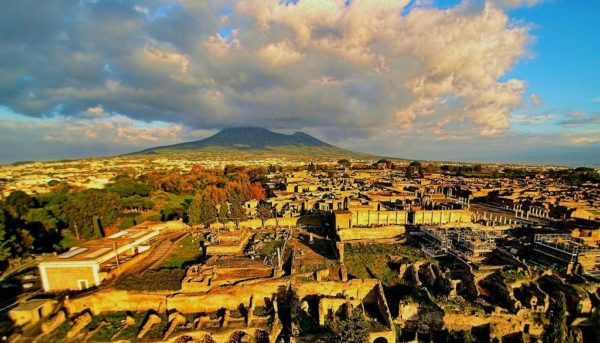 Pompeii – one of the sites that will benefit from €1bn funding. Source: Wikipedia.

The Italian government announced yesterday, 2 May, that it is allocating €1bn to major restoration and building projects at 33 museums, monuments and archaeological sites across the country, including Pompeii, the earthquake-stricken city of L’Aquila and the Uffizi galleries in Florence. The culture minister Dario Franceschini described the funding, which will continue until 2020, as the “biggest investment in cultural heritage” in Italy’s history.

The “one billion for culture” campaign brings a much-needed boost to projects that have been delayed or shelved over the years due to a lack of resources, Franceschini said. The city of L’Aquila in the central Abruzzo region, which was devastated by an earthquake in 2009, will receive €30m to complete the restoration of its Medieval walls, cathedral and Santa Maria Paganica church. Milan’s prestigious Pinacoteca di Brera will have €40m for its long-awaited expansion.