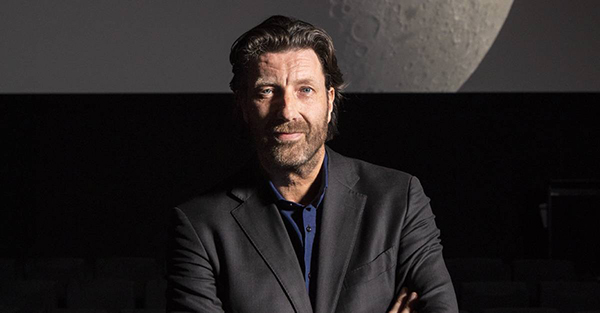 The international hunt is on for a new chief executive officer to head up the National Film and Sound Archive, based at its heritage-listed location in Acton.

Jan Müller, the current CEO, resigned late last year and is returning to The Netherlands after more than three and a half years in the role.

The COVID-19 pandemic has meant Mr Müller has been unable to travel to spend time with his young family, and this has now become a priority for him.

The CEO role is a critical one for the archive, which was established in 1984 and receives about $26.5 million a year in government appropriations. A further $1.8 million is generated from its own sources and $2.8 million in collection gains.

It is a statutory authority operating under the auspices of the Minister for Communications, Urban Infrastructure, Cities and the Arts, Paul Fletcher. The archive holds about 3 million items.

The archive’s chair, former lawyer and journalist Gabrielle Trainor, said Mr Müller’s tenure had a significant influence on the organisation, especially in growing its digital culture.

“Although he has resigned as CEO, we are working to ensure Jan will remain engaged with the NFSA on our ambitious program to digitise our collection, and collaborate with other cultural institutions,” Ms Trainor said.

“Jan’s global experience added enormously to the presence and direction of the NFSA and he has set us up for even greater success.”

The archive is engaged in a $5.5 million curatorial project to digitise its at-risk audio and video files, including its deteriorating magnetic tapes. This huge project is expected to be completed in 2025.

The job description says the new CEO, who reports to the board, “could be an experienced general manager from the arts, media or entertainment industries”, who would need to have “a strong track record working with government and funding bodies, and proven success in attracting funding and driving strategic outcomes”.