Bellamy to succeed Orna-Ornstein in March. 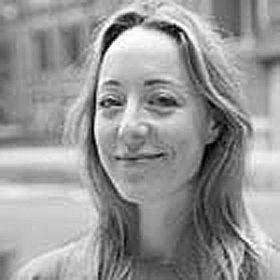 Bellamy was head of strategy and advocacy and secretary to the board of trustees at the Victoria and Albert Museum, but will join ACE from a secondment to the Department for Digital, Culture, Media and Sport (DCMS).

At DCMS, Bellamy was head of the Mendoza Review of the English museum sector, working with lead reviewer Neil Mendoza, and is currently head of digital skills and inclusion.

The Mendoza Review included amongst its recommendations “a more prominent and assertive role for Arts Council England”.

Bellamy is due to start the new role in March, succeeding John Orna-Ornstein, who has taken up the newly-created position of director of curation and experience at the National Trust.

Bellamy said: “I’m thrilled to have been appointed director, museums at ACE. I have been impressed by the arts council’s work with museums and I’m excited to take it to the next stage.”

“I look forward to working with partners, including the national museums and the Heritage Lottery Fund, to support our museums being the best they possibly can for people everywhere. I can’t wait to get started.”

Bellamy has worked in the museum sector since joining the National Museum Directors’ Council as head of strategy and communications in 2007. She joined the V&A in 2010 as head of international strategy.

Bellamy also serves as a trustee for the Pitzhanger Manor and Gallery Trust in Ealing, west London.