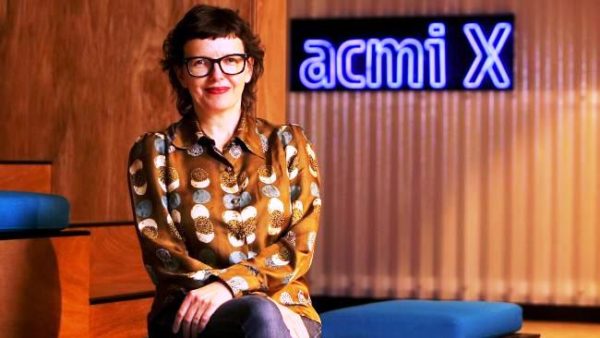 Cultural institutions such as state art galleries and libraries were part of the share economy long before the age of Uber. Funded by the state for public benefit, they are places of learning and leisure, their collections and resources free to use and open to all comers.

While the museum model remains, the cultural share economy has evolved with the launch earlier this year of ACMI X, a curated, co-working space that’s part of the Australian Centre for the Moving Image in Melbourne.

ACMI X provides a shared office for selected creative enterprises and is a bit like the open-plan business incubators used by technology start-ups. The shared facilities are not only intended to be cheaper than commercial rents but are designed to encourage collaboration between different creative industries.

The idea grew out of ACMI director Katrina Sedgwick’s desire to tap into the cross-disciplinary zeitgeist and also out of more mundane concerns of finding new office accommodation when a lease expired.

“When the lease came up, I thought, ‘What if we set up a coworking space alongside us, that tells the story of the breadth of creative industries, very visibly in our workplace?’” she says. “It enables us to interact with the range of creative industries and immediately positions ACMI as an organisation that’s leveraging its re­sources back into the sector.”

Sedgwick arrived at ACMI in February last year after three years as head of arts at ABC television in Sydney. In short time she has moved to put her stamp on the institution, which was run by Englishman Tony Sweeney for a decade. As well as opening ACMI X, she is working on plans to upgrade the facilities at Federation Square, where ACMI opened in 2002 and which is looking tired in places.

She wants to re-engage ACMI’s audience and has taken some obvious steps to increase visitor numbers. One of the first things she did was open the door facing on to Flinders Street and attendance leapt by 150,000 people.