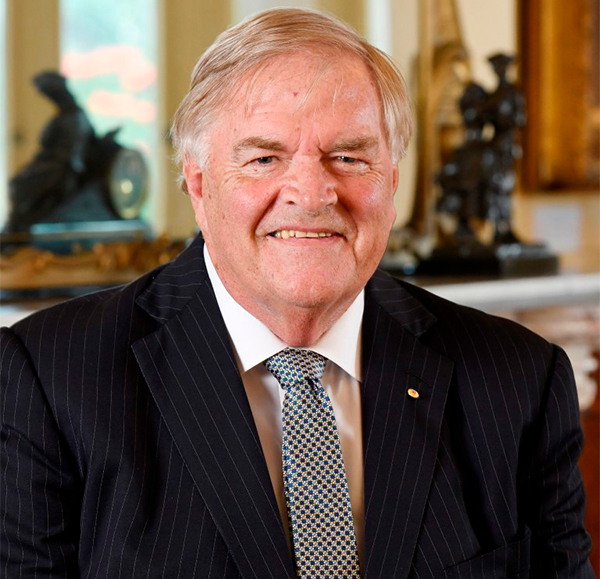 Veterans’ Affairs and Defence Personnel Minister Matt Keogh said Mr Beazley had served the public for decades in politics and was a well-respected dipomat and former WA governor.

Mr Beazley is known for his contributions to the development of government policies in the fields of defence and international relations, as an advocate for Indigenous people, and to the community.

His appointment comes after the renewal of former Liberal prime minister Tony Abbott’s membership of the council, and will be seen as a balancing move, particularly as the memorial looks to include the colonial frontier wars between First Nations and British military, colonial police and settlers in its galleries.

Mr Keogh said Mr Beazley was one of the longest serving defence ministers of this nation, with a lifelong passion for military matters.

He said Mr Beazley as defence minister was responsible for the establishment of the Royal Australian Navy’s submarine program and he had continued to work closely with the veteran community as the Patron of RSL WA.

Speaking on ANZAC Day in Perth this year, Mr Beazley said “it is vitally important that we keep alive the memory of the price that was paid for that freedom”.

“It’s that same spirit Kim will bring to our nation’s most sacred memorial, intent on making sure defence members, veterans and those who made the supreme sacrifice are properly and honourably remembered,” Minister Keogh said.

“I congratulate Mr Beazley on his appointment.”

Dr Nelson, who is the former director and the outgoing chair of the council, will leave the position on 30 November.

A new chair will be appointed in the new year.

The memorial is in the process of a $550 million expansion.