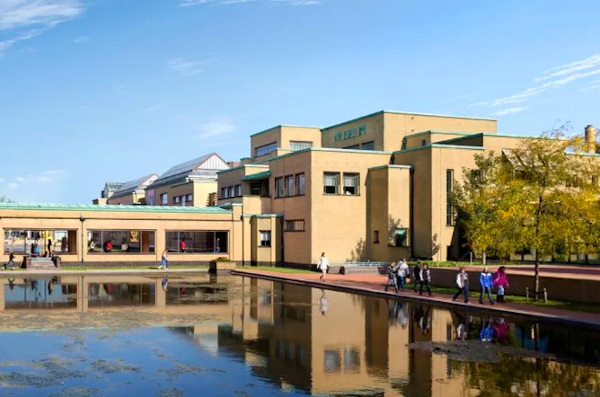 Rakewell, How the museum changed its name, Apollo, 4 October 2019

Introducing Rakewell, Apollo’s wandering eye on the art world. Look out for regular posts taking a rakish perspective on art and museum stories

Confused? ‘The new name makes it clear to the public what the museum is, and what it stands for: a diverse museum of art (Kunstmuseum) with firm ties to the city of The Hague (Den Haag)’, reads a release from the museum formerly known as the Gemeentemuseum.

But will museum goers take the bait? Not if the experience of other museum rebrands is anything to go by. Some 20 years after the Tate Gallery on Millbank was rebranded as Tate Britain (itself formerly the National Gallery of British Art and then the National Gallery, Millbank), plenty of museum types of Rakewell’s acquaintance can’t help but refer to the museum as ‘the Tate’. And when Tate Modern opened its Switch House building in 2016, who would have foreseen that, less than a year later, the extension would be renamed the Blavatnik Building?

Still, perhaps museums stand to gain by playing around with their names. This December, Kelvingrove Art Gallery in Glasgow is to be transformed into Elfingrove – ‘a world like no other as the museum comes to life’. Booking for the Christmas extravaganza opened recently, with more than 120,000 tickets sold in 24 hours. Skate Modern, anyone?

Got a story for Rakewell? Get in touch at rakewell@apollomag.com or via @Rakewelltweets.