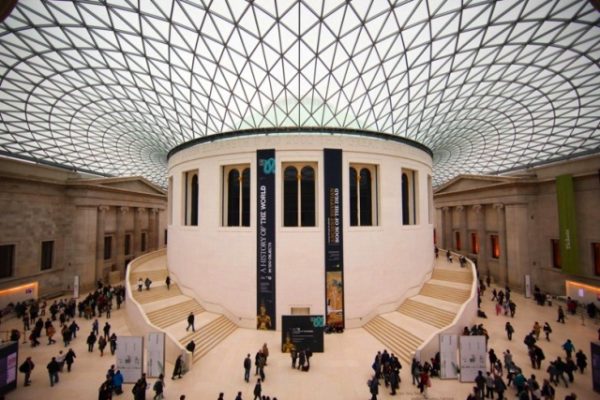 The British Museum – one of the UK’s top 10 visitor attractions. Source: The Times.

The Association of Leading Visitor Attractions has published the visitor figures of its members for 2015. Highlights include:

Director of ALVA Bernard Donoghue said late-night openings and membership events were driving interest from ‘a younger and culturally curious’ new audience. The weakness of the pound against the euro and dollar also drove foreign visits.  ALVA, Arts Professional, Guardian