You are here: Home » Articles filed under: 'News' » Article: 'Lest we forget' 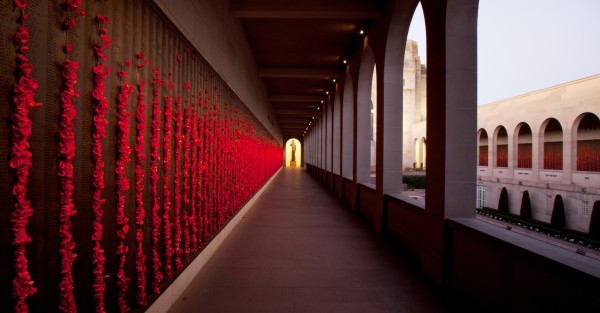 “This Unknown Australian is not interred here to glorify war over peace; or to assert a soldier’s character above a civilian’s; or one race or one nation or one religion above another; or men above women; or the war in which he fought and died above any other war; or of one generation above any that has or will come later.

The Unknown Soldier honours the memory of all those men and women who laid down their lives for Australia.

The museums of Australia and New Zealand have come together to provide, in respectful commemoration, a wide range of projects, exhibitions and events, which explore the First World War and its impacts on those who fought and their families during the war and in the years which followed.

A  listing of events and activities by CAMD member museums commemorating the First World War and the centenary of Gallipoli can be found here.