You are here: Home » Articles filed under: 'News' » Article: 'Libraries as engines of economic growth'

Libraries as engines of economic growth 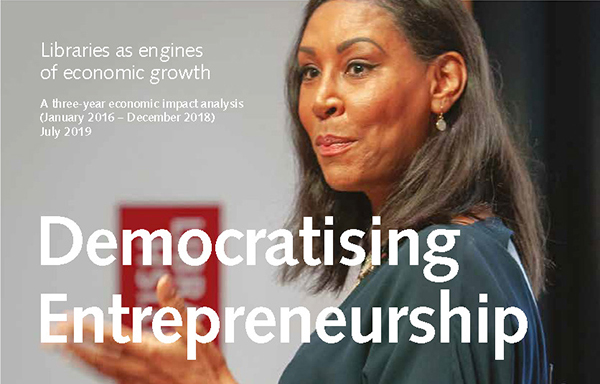 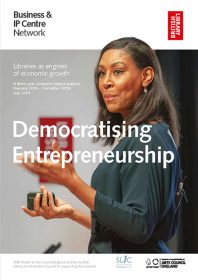 Small businesses are the driving force of the UK economy. They are the largest employers, the innovators and the change-makers that are integral to a healthy and thriving nation. In recent years the UK has become recognised as one of the best places in the world to start and grow a business, with a record number of new businesses starting every day and 10% of the working-age population being self-employed.

However, a number of barriers remain for those who wish to start up, and importantly, survive in a climate of uncertainty, technological change and high street decline. Over 40% of businesses fail after their third year of trading.

Further, across the UK the most deprived communities typically have much lower rates of self-employment, at roughly half the national average. Only 5% of businesses are led by individuals of black, Asian or minority ethnic origin, and only 22% by women. The potential impact of this imbalance is significant – for example, the UK economy would be boosted by an estimated £250 billion if women started and scaled businesses at the same rate as men.