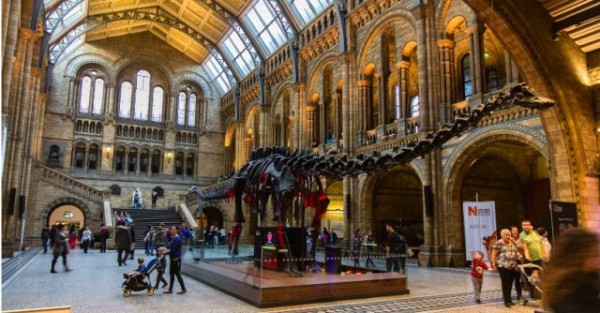 For the past 4 years, the Natural History Museum in London has been battling moths infesting the hair and fur of dead animals in their collections. Now, a new technique that confuses male moths into thinking other males are females could help reduce their numbers, The Telegraph reports. Called the Pheromone Destruction System, it works by setting out a series of traps filled with the female moth pheromone. Male moths are drawn to the scent and end up coating themselves in it. Other male moths are then attracted to the males that smell like females and try to mate with them, wasting time and effort during their limited mating period. Moth numbers have dropped 50% since the system was put in place, museum employees say. In the past, the museum used certain pesticides to control the moths, but a number of those have since been banned in an effort to stem the decline of bee populations in Europe.