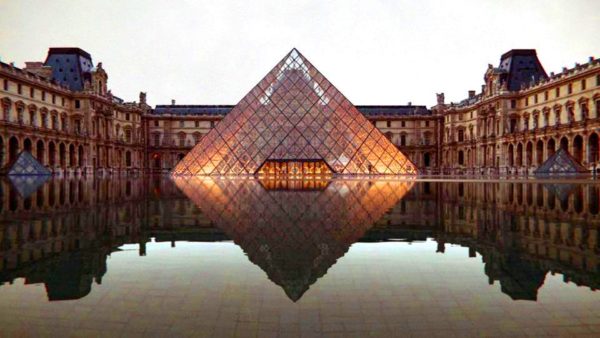 Officials have closed Paris’s Louvre museum so its priceless artworks can be moved to safety amid the threat of flooding from the nearby River Seine.

The Musée d’Orsay, on the opposite bank of the river, also closed early on Thursday night as a precautionary measure.

The Louvre will remain closed on Friday to allow staff to evacuate tens of thousands of “reserve” paintings and sculptures in its underground store rooms.

See also: Centre for the Future of Museums, Futurist Friday: The Water Next Time, 3 June 2016.  Check how well your museum’s emergency preparedness plan would deal with torrential rain, storm surges and rising tides.