You are here: Home » Articles filed under: 'News' » Article: 'Mabo Day 3 June, and a reflection'

Mabo Day 3 June, and a reflection 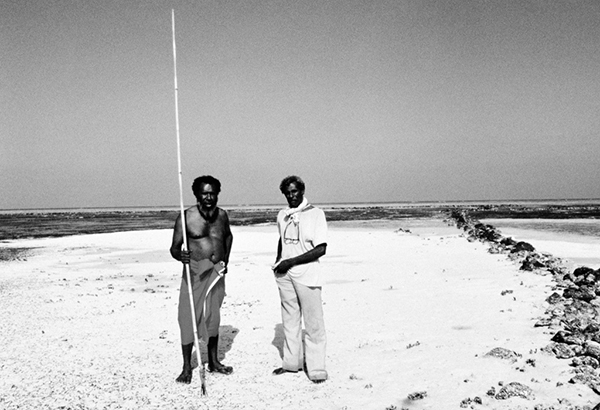 As we come to the end of National Reconciliation Week 2021, it is an opportunity to reflect on the significance of Mabo Day, and how it demonstrates the important ongoing connection to country for our First Nation’s communities across Queensland. Home means different things to different people. For Aboriginal People and Torres Strait Islanders, their rich and enduring cultures and languages are inextricably linked to the place they call ‘home’. More than just a physical structure, an interconnectedness between people, place, and knowledge is their foundation of identity.

Torres Strait Islanders over generations have continued to maintain a strong connection to the land. For Eddie Koiki Mabo his connection to his ancestral home on Mer (Murray Island) was no different. However, it was working as gardener at James Cook University, Townsville in 1974, when a conversation about one day returning to Mer with two academics changed the trajectory of life forever. It was the new awareness that lands that had been passed down through 15 generations of his family, were actually Crown Land, which made him question and challenge this legality all the way to the High Court. 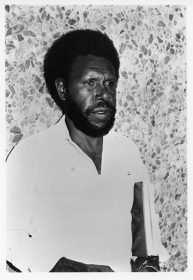 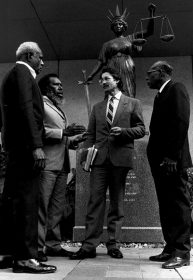 The intervening decades of advocacy by Eddie Mabo, Sam Passi, David Passi, Celuia Mapo Salee and James Rice, paved the way for Aboriginal People and Torres Strait Islanders to have their native title recognised under Australian law. On 3 June 1992, the High Court of Australia legally recognised the Meriam people as the Traditional Owners of Mer (Murray Island) in the Torres Strait, following the Mabo v. Queensland case which resulted in the Native Title Act in 1993.

This historic act shattered the two-century-old myth of ‘Terra Nullius – a land belonging to no one with the panel of judges at the High Court ruling that Aboriginal people and Torres Strait Islanders were the rightful custodians of the land. When overturning Terra Nullius the judges referred to the policy that denied Indigenous people the right to own their own lands as “the darkest aspect of (our) national history” and one that left “a legacy of unutterable shame”.

The strength and courage of Mabo and his fellow plaintiffs changed history, and their determined advocacy created a new era of Native Title and the return of lands to their rightful owners that continue to this day. All of the plaintiffs were awarded the Human Rights Medal ‘in recognition of their long and determined battle to gain justice for their people.’

Sadly Eddie Kokki Mabo passed away 5 months before the judgement was handed down. He was survived by his wife Bonita and his ten children. His is a fight for the betterment of all Aboriginal People and Torres Strait Islanders remains his enduring legacy, and that we rightfully pay tribute each year.