You are here: Home » Articles filed under: 'News' » Article: 'Manifesto for Museums' 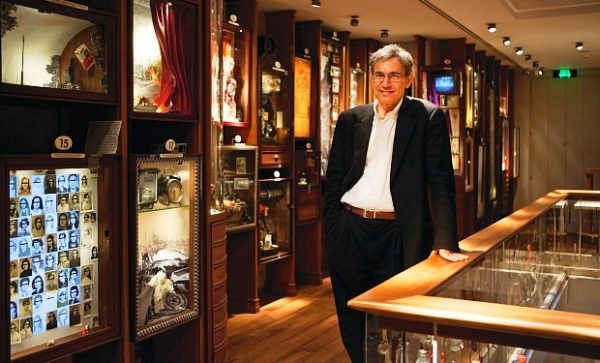 Orhan Pamuk, the Nobel Prize-winning Turkish author, who founded the Museum of Innocence in Istanbul, was a keynote speaker at the International Council of Museums (ICOM) conference in Milan this week. He delivered the following message, first published by the Italian newspaper La Repubblica, by video link. He stressed that in the future we need “small and economical museums that address our humanity”.

Pamuk said: “All museums are genuine treasures of humankind, but I am against these precious and monumental institutions being used as models for the institutions to come. Museums should explore and uncover the population as a whole and the humanity of the new and modern man that emerges from the growing economies of non-Western countries. I address this manifesto in particular to Asian museums that are experiencing an unprecedented period of growth.

The aim of the great state-sponsored museums is to represent a state and that is neither a good nor innocent aim. Here are my proposals for a new museum, some themes on which we must reflect now more than ever.

The great national museums like the Louvre and the Hermitage assumed the form of tourist institutions with the opening of royal and imperial palaces to the public. These same institutions, today national symbols, present the narrative of nation, History with a capital H, as much more important than the histories of individuals. This is a shame, since individual histories lend themselves much better to portraying the depths of our humanity.