You are here: Home » Articles filed under: 'News' » Article: 'Mapping the Koala Genome' 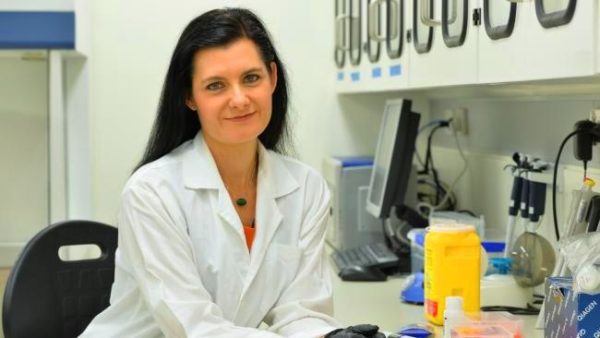 Paul Wallbank, Researchers discover benefits of freedom to fail in the cloud, The Australian, 26 April 2016

Australia’s researchers are taking a leaf out of the playbook of tech-savvy start-ups in leveraging cloud computing services to crunch vast volumes of data and co-ordinate the efforts of scientists across the globe.

“No big mammal genome had been done completely in Australia,” Dr Johnson said. “It was something we wanted to build up capacity in Australia so we could run this type of project. It’s been a huge learning curve for all of us, but it’s been a great project.”

Established in 2007, the koala genome consortium includes the universities of NSW, Sydney and the Sunshine Coast along with a number of overseas researchers. The project analyses tissue samples collected from zoos and wildlife hospitals around the country to build up a picture of the iconic native animal’s genetic make-up.