You are here: Home » Articles filed under: 'News' » Article: 'Mary Beard now appointed to BM Board' 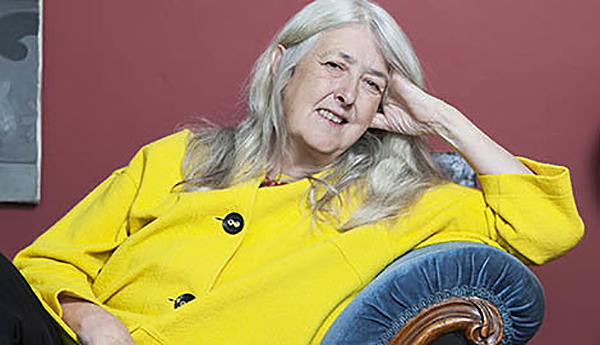 The classics professor and television presenter Mary Beard has become a British Museum (BM) trustee despite her appointment initially being rejected by the government.

The Guardian reported earlier this month that the University of Cambridge academic had been turned down as a trustee appointed by the prime minister because of her pro-European views. This happened last year when Theresa May was prime minister, rather than under Boris Johnson’s leadership.

Under the terms of the BM’s constitution, the board is entitled to select five of the 25 trustees.

Beard said: “It was a visit to the BM that first inspired me to work on the ancient world. I have been a huge beneficiary of this and other museums in the country over the last 60 years, and I am delighted to be able to give something back. There are many ways in which these are challenging times for all museums, and I look forward to bringing my pennyworth to the table in facing those challenges.”

As well as working at the University of Cambridge, Beard is professor of ancient literature at the Royal Academy and the classics editor of the Times Literary Supplement. She has presented several BBC television documentaries, including two episodes of Civilisations in 2018. Beard is currently the presenter of BBC2’s late night culture show, Front Row Late.Mary Beard: Celebrating Global Culture, Museums Journal March 2018