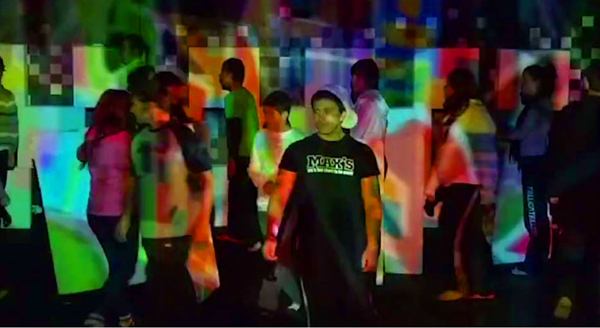 Melbourne’s reputation as Australia’s cultural capital has been reinforced with a new report ranking the city the top cultural destination in the country, third in the Asia Pacific and twelfth in the world for arts and culture.

The Boston Consulting Group’s Melbourne as a Global Cultural Destination report investigated Melbourne’s cultural strengths – from the number of creative events and venues to the number of residents employed in the creative sector – to reveal how the city compares locally and globally.

Melbourne topped the national list and was hot on the heels of Tokyo and Mumbai – home of Bollywood – as a leading creative destination in the Asia Pacific. Globally, the city’s cultural cache ranked just behind Amsterdam and ahead of Barcelona, Edinburgh, San Francisco and Seoul.

Cultural tourism is worth more than $1 billion to Victoria each year. Outside of visiting family and friends, arts and culture are Melbourne’s biggest and most lucrative tourism drivers.

On average, cultural visitors stay 25 per cent longer and spend 20 per cent more per trip than other visitors.

Regional Victoria and New South Wales are currently the biggest source of cultural tourists to Melbourne, while China is the city’s biggest and fastest growing international market.

The report estimates cultural tourism from China alone could be worth $1-2 billion annually for the state by 2025.

The report notes that competition is growing with cities around the world increasingly investing in cultural infrastructure and activity. While Melbourne’s diverse and compelling cultural offering ranks highly in a global context, the way it is marketed and promoted is identified as a key area for improvement.