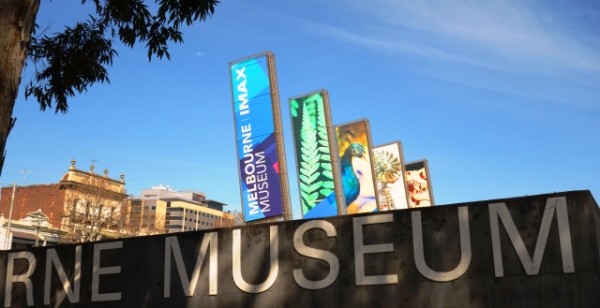 Victorian government funding is static at $41 million a year, but that accounts for four sites in the Museum Victoria group of which Melbourne Museum is one.

Donations increased to $812,000 from $218,000 in the previous financial year, but other grants and earned income fell by a third — $4.4m — and the museum posted a small surplus overall. Acting chief executive Callum Ingram said Melbourne Museum’s decline in visitors was a normalisation after huge numbers flocked to the Titanic and Tutankhamun blockbusters in 2010 and 2011.

He said subsequent winter ­exhibitions “never expected anything like King Tut or Titanic” but he acknowledged programming generally was being stymied and Victoria’s cultural institutions had collectively lobbied the state government for more money.

“Across the whole portfolio we are operating in an environment that is financially constrained,” he said. “We are having to deal with increased cost pressures so we need to adjust our business models to account for that and be responsible as public sector agencies, and cut our costs accordingly.”