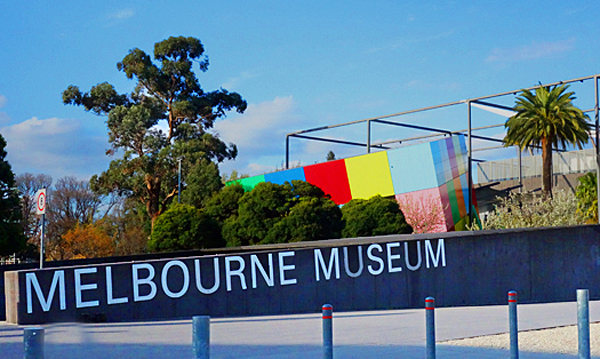 Cultural tourism to Victoria is booming, with record numbers of international visitors enjoying the state’s creative and cultural offering, including Melbourne’s flagship museums and galleries.

China is the city’s biggest and fastest growing international market for cultural tourism and is expected to be worth more than $1 billion alone by 2025.

Melbourne Museum is one Victoria’s top attractions for international tourists, with an average of 9.3% of daily visitors coming from overseas. Over the last year, the Carlton museum has seen a 76% increase in visitors from China – almost 20,000 Chinese tourists visited in 2017/18, more than any other international group.

Museums Victoria has employed a dedicated marketing, communications and business development manager for the Chinese market and has delivered initiatives such as Lunar New Year celebrations, partnerships with Chinese media outlets, and in-language signage and collateral.

Melbourne is Australia’s leading city for cultural tourism with creative experiences among the top reasons people visit the city.

Cultural visitors are those who visit three or more cultural sites or events during their trip – including galleries, museums, historical sites and performances. They are lucrative segment of the tourism market and on average, stay longer and spend more during their visit.

Melbourne has also been dubbed one of the world’s top music cities – in large part due to our globally recognised independent arts community, street art and music scene.