Brian Oldman has held senior executive positions in some of London’s most respected cultural and scientific institutions having worked in transformative roles at the British Museum, where he was the Managing Director of the British Museum Company, the National Maritime Museum, the Zoological Society of London, and Sir John Soane’s Museum.

Mr Oldman commenced at the South Australian Museum in January 2014. The South Australian Museum engages 1.4 million people a year. The Museum’s national and international touring exhibitions are seen by over 500,000 people each year. It is Australia’s leading research Museum, regularly attracting more research grants than any other Museum and publishes over 150 scientific paper each year. It is custodian of the most comprehensive collections of Australian Aboriginal material culture in the world. The Museum has considerable collections in natural sciences having the largest national collection of whales and dolphins, the largest museum collection of opals in the world and important palaeontological collections particularly in the Ediacaran and Cambrian periods. For over 160 years the Museum has been offering free STEM educational programming led by educators, researchers and scientists. 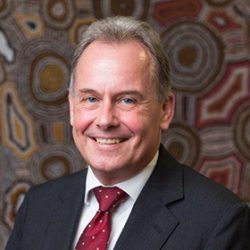 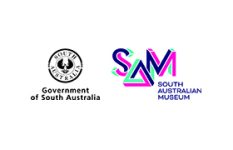