Lynley Crosswell was appointed Chief Executive Officer of Museums Victoria in February 2017. Museums Victoria comprises the Melbourne Museum, Scienceworks and Immigration Museum, as well as the World Heritage-listed Royal Exhibition Building and IMAX Theatre at Melbourne Museum, attracting around 2 million visitors a year. There are just over 600 staff and 400 volunteers.  Prior to joining Museums Victoria, Lynley was CEO of the International Division of the Australian Broadcasting Corporation. Lynley also served as Director of ABC Commercial and as Director of ABC New Media and Digital Services. Lynley is a non-executive board director with public experience, she has served as a non-executive director of Questacon, the National Science and Technology Centre in Canberra, a non- executive Director of Fisher & Paykel Ltd., and as a member of the board of advisors at the Australian Research Council. 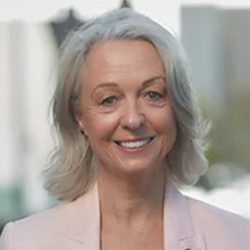 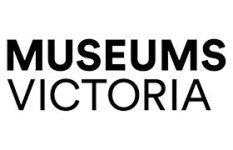