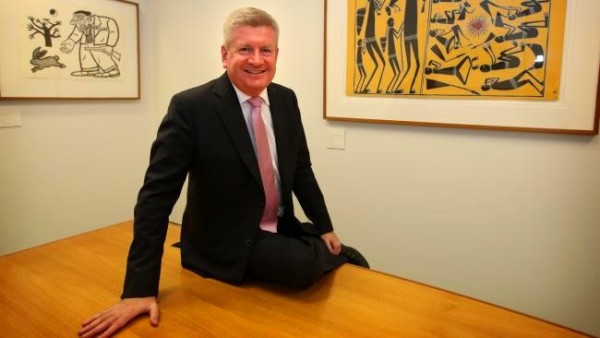 Federal Arts Minister Mitch Fifield has ruled out an increase in arts funding, saying any changes to government arts programs must come from within the present allocation.

Fifield was answering questions at a Senate estimates hearing about the impact of a federal restructure of arts funding, especially the removal of $105 million from the Australia Council to furnish a new funding stream, the National Program for Excellence in the Arts.

The move has been criticised for appearing to favour larger performing arts companies while diminishing the Australia Council’s grant programs for independent artists and smaller org­anisations, some of which are vulnerable to closure.

Fifield says that, as a general observation, government funding is not the only factor that may affect an organisation’s fortunes.

“The situation of individual companies is not solely or necessarily a direct result of decisions that the government has made,” he says.

“Anything that is done within the arts portfolio, however we configure things, will need to be within the existing funding envelope of the arts.”

Fifield says he understands that the arts sector needs certainty about the NPEA and is awaiting its final guidelines.