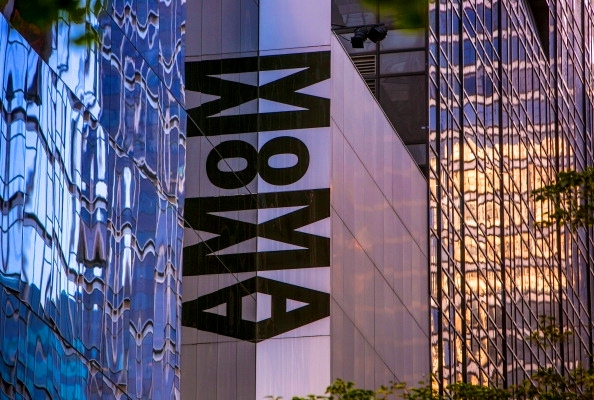 The Museum of Modern Art’s plan to renovate and expand its Midtown campus just got some serious jet fuel: a $100 million gift from entertainment mogul David Geffen.

A Brooklyn native who rose to become one of the most powerful men in Hollywood, Mr. Geffen has in recent years turned his philanthropic attentions to New York City.

The $100 million donation, announced on Thursday, is the largest contribution yet to MoMA’s campaign. It equals Mr. Geffen’s gift last year toward the renovation of the New York Philharmonic’s home at Lincoln Center for the Performing Arts, which now bears his name. MoMA declined to comment on whether the gift would be paid all at once or over time, saying it doesn’t disclose payment details.