You are here: Home » Articles filed under: 'News' » Article: 'More time for play'

February 29th, 2016 | Browse other: News. | Tagged with: Center for the Future of Museums, museum hours, museums and leisure, TrendsWatch report | 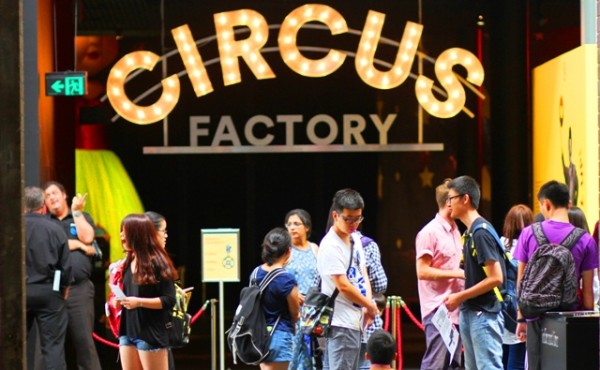 Philip Kennicott, What do museum audiences need most? More time for play, The Washington Post, 26 February 2016

When Elizabeth Merritt, head of the Center for the Future of Museums, writes her annual “TrendsWatch” report, technology is usually front and center. Previous issues of the report, which highlights developments that are likely to have a large impact on the museum sector, have covered 3D printing, robots and Big Data. This year’s report, just issued, also includes discussion of augmented and virtual reality, which could lead to major changes in how people experience museums in the next few years. But TrendsWatch 2016 is mostly focused on social changes, and two of the broad trends Merritt identifies — changes to how we work, and how we define and measure happiness — point to yet another social idea that has been haunting the larger cultural sector for years now: leisure.

A transformation in how we work, says Merritt, will affect both how museums employ people and how they may need to change to attract new audiences. “Increasingly we see people who had regular full-time jobs who are now picking up pieces of work,” she says. It’s called “work-life blending,” which in some cases means people may feel they are working all the time, while others, especially younger workers, mix work and play throughout the day and through the whole week. The “work week,” with its two days of downtime on the weekend, is already a thing of the past for many Americans.

And these changes, she says, could well impact the entire work force, not just people who, for example, drive for Uber, or specialists with highly sought-after skills who thrive in the new “gig economy.” Museums may begin to employ more of their staff on a piecemeal basis, whether that’s relying more on guest curators, or contracting specific services only as needed.

[A futurist for museums looks at all the possible scenarios]

But what about how that affects audiences? When will they come? Does it make sense to charge $25 for admission if your audience is increasingly made up of frenetic work-life blenders who may only want to visit for an hour, here and there? Merritt says that many museums are only now catching up with the need to have more flexible hours, opening earlier or staying open later to attract audiences.