You are here: Home » Articles filed under: 'News' » Article: 'Moscow and St Petersburg' 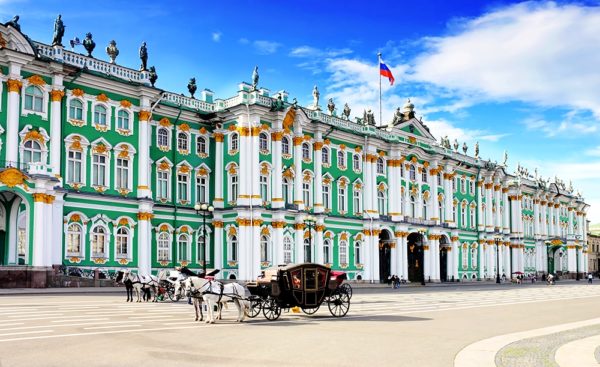 The Russian edition of The Art Newspaper has released its annual list of Russia’s most visited museums. This year, it comes with a separate category for the most popular museums of the country’s two biggest cities, Moscow and St. Petersburg. While there were no unexpected entries this time, several newcomers have been noted.

The Moscow and St. Petersburg category features 23 museums, four of them privately operated.

Last in the top 10 is the Multimedia Art Museum of Moscow, visited by 610,000 people in 2015 – which is a surprisingly small number, considering the efforts and international reputation of its founder, Olga Sviblova, as well as the fact that it hosts over 40 exhibitions a year. Moscow’s Pushkin State Museum of Fine Arts, which prides itself on its famous impressionist collection, was ranked 7th.

Here are the top 5 museums of Moscow and St.Petersburg:

This year, the former residence of Russia’s royal family and one of the largest museums in the world saw attendance increase by 300,000 people compared with 2014, despite the fact that in that year it hosted Manifesta, the European biennial of contemporary art.