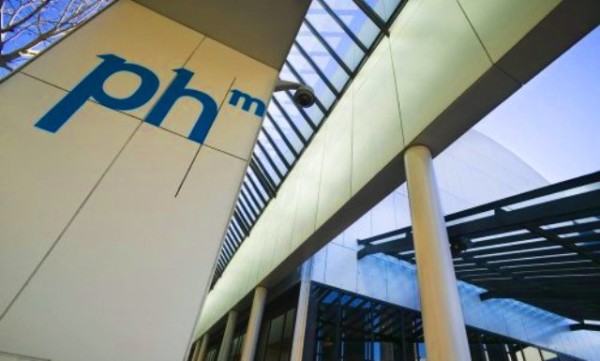 The New South Wales Government is being urged to consider moving Sydney’s Powerhouse Museum to a regional city instead of Parramatta.

The Government’s plan to move the museum to western Sydney has sparked opposition from prominent figures in the arts, science and business sectors, including former NSW Premier Bob Carr and actress Cate Blanchett.

They were among more than 10,000 people who signed a petition last month calling for the State Government to reconsider its plan.

But the Orange City Council, in the state’s central west, says the Government should consider relocating the Powerhouse to a regional area.

Councillor Jeff Whitton said there would be enormous tourism potential in basing the facility in a regional city such as Orange.

“I would hope the Premier or the Minister, if they are seriously looking to relocate the Powerhouse Museum, that they would consider a regional location,” Councillor Whitton said.

“Because that would certainly give a great boost to tourism for Orange but also for the wider region.

“Certainly we have asked the staff at Orange City Council to investigate whether the Government would consider moving such an icon to a regional centre such as Orange.”